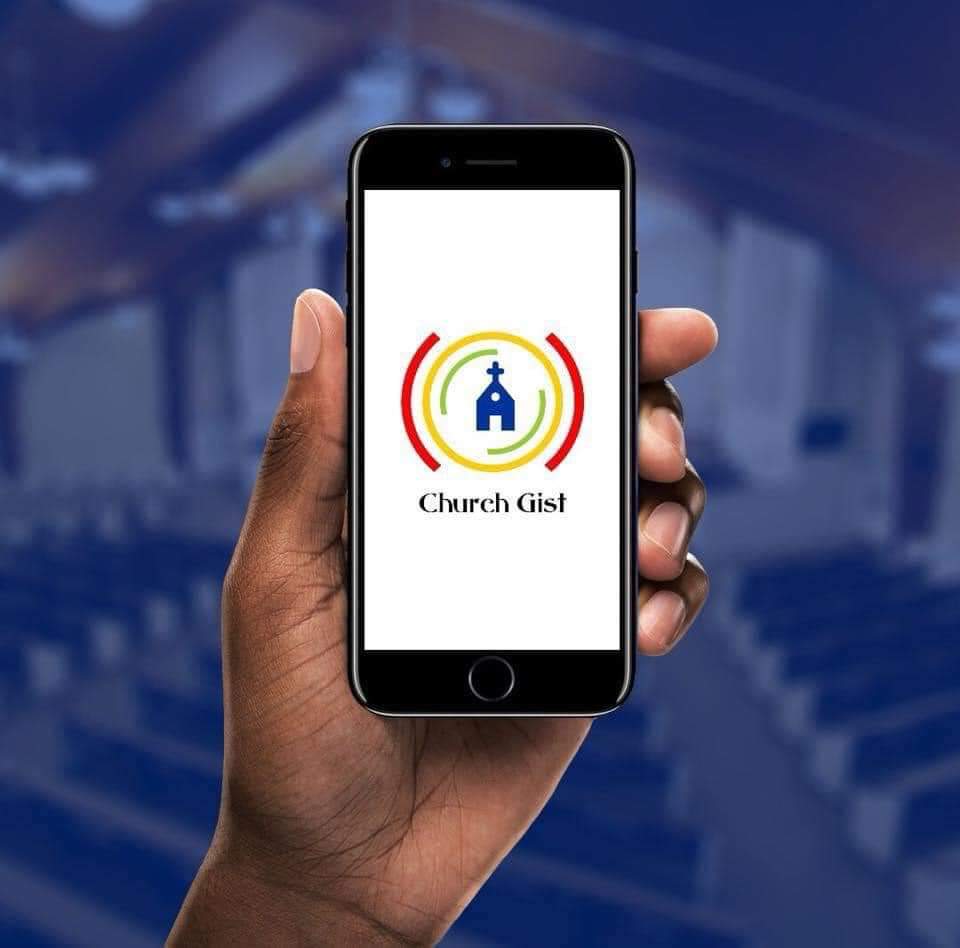 The year was 1995 and it came with a first job for our visionary, then a teenager. From the Alagbado hinterland by 5am every morning to Apapa in Lagos State, Nigeria. It was such a challenge plying the metropolitan City. Every morning as he passed by the vendors, he joined the NFAs (National Free-Readers Association) briefly to see the news items. While the main gist at the time was the trial of leaders like Generals Obasanjo, Yar Adua and others, he could not fail to observe all the junk magazines always having something negative to say about the Church in Nigeria. After the ‘serious’ discussion on politics, they all used the bashing of pastors to wash down their frustration. An army of frustrated and disgruntled people was growing with their angst targeted unfairly at the Church.

Going to Church however presented a different story and narrative. The very Church being bashed was providing succour for the populace in those days of desperation.

The journey took him to Barnawa, Kaduna in August 1996. It was a desire to know what laid in store for him in life that led to a prayer for direction. On August 28, 1996, God sent a word through his servant, Bishop David Olatunji Abioye which brought illumination on his path. The Word soon revealed a clear vision and mission- Isaiah 55:4- Behold I have given him for a WITNESS to the people. To further buttress the scripture was John 17:18 and John 20:21- As the Father has sent me (Jesus) even so send I you!

Sooner than later and sometime in 1998, he came across ‘God’s Generals’ by Roberts Liardon. His Mum had gotten him a photocopy of the book ‘I saw Heaven’ by the same author when he was much younger so he was not an unfamiliar author. God’s Generals’ documentaries and books. All aspects of the vision slowly came into fruition. However, in 2010, signals came for the next phase. Sometime on 10 August 2010, he woke up with a startle on his bed in Omole Estate, Lagos and took down clear instructions on the next phase of the vision. The continuation of the book of the Acts of Apostle in Africa! It was crystal clear.

A week later, plans for the first edition of a magazine to be known as ‘THE COMMANDER’ was underway. With very little knowledge and a lot of mistakes, this edition was released in October. Soon the name was changed to ‘Temple Digest’ with copies of 2 editions sold mainly at the Murtala Muhammad International Airport, Lagos, Nigeria. Lessons learnt were processed leading to the birth in May 2014 of CHURCH GIST with the help of Barrister Bukola (née Senbanjo) in May 2014. Church Gist (CG) was eventually duly registered especially as many tried to steal the brand name with all kinds of tricks and intrigues.

We thank God as well as our teeming followers who have helped reached out with our message of a counter and accurate narrative for God’s Kingdom. We appreciate you all. The Church page has grown in reach and bounds from less than 2,000 followers in May 2015 to 5,000 in May 2016.

By January 2017, the staff membership increased from just one person. Also, there were 33,000 followers and this increased to 133,000 in January 2018. The year 2018 ended with the opening of our Instagram platform @therealchurchgist on 23rd December 2018.

By the 6th anniversary on 4th May 2020, we had opened a Twitter Page @therealchurchg1 as well as a French Page ‘Bavarde l’eglise. Also, the new Instagram page had exceeded 29,000 followers while on Facebook the followership had grown to 471,000+ ORGANIC followers in over 50 countries. That period coincided with the lockdown when the explosion started and we are still expanding to the glory of God.

In April 2021, Church Gist was recognized as one of the top 100 Church influencers in Nigeria.

New plans to reach and communicate better with the world will also be unveiled in the coming days to the glory of God.

Our Song today is:

THANKSGIVING IS THE CHEAPEST WAY TO LIVE AND COMPLAINING ONLY COMPLICATES MATTERS. Pastor Kayode Martins at CHoP

It is our season of thanksgiving, praise and appreciation to God.*God desires that thanksgiving keeps proceeding out of...
Read more
- Advertisement -
Events

Like Pastor Dare would say, "who did it?"Jesus, oh my God, wow.*I have been chasing him, I will...
Read more
WORD For Today

-Bishop David Oyedepo *Yesterday (9th May 2021) in the course of the extra praise, someone stood from his wheelchair.*God...
Read more

I USED TO GIVE ALL MY SALARY TO MY HUSBAND AND HE ONCE SAID ‘WE WERE GIVING EVERYTHING TO GOD’ WITH NOTHING FOR OUR...

Yesterday in the course of the extra praise, someone stood from the wheelchair.

To God be the glory, great things He has done;🎶So loved He the world that He gave us...
Read more
Celebration

Among many other things one of the greatest Blessings The LORD has given me is, keeping my mother...
Read more
- Advertisement -