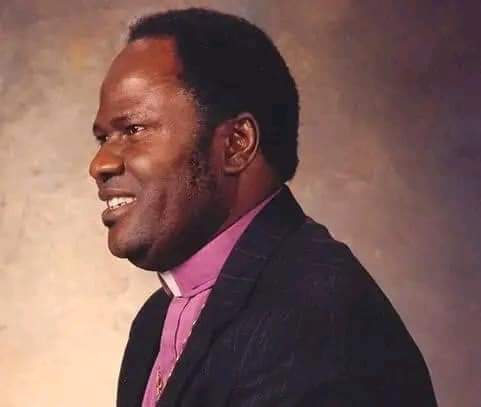 Word of Faith Group of Schools was established after Archbishop Benson Idahosa received direction from God to venture into education starting from nursery school to tertiary level.

This event was a foundation stone for the full-blown management of educational institutions at all levels by Pentecostal churches in Nigeria. Word of Faith Group of schools presently number over 108 while Benson Idahosa University has been in existence for almost 2 decades. Today, Churches in Nigeria have become the greatest stakeholders in education asides the government, providing top quality educational services from nursery to university education and up to PhD level.

23rd January 1789 – Georgetown College, the first Catholic university in the United States, is founded in Georgetown, Maryland (now a part of Washington D.C.) when Bishop John Carroll, Rev. Robert Molyneux and Rev. John Ashton purchased land for the proposed academy for the education of youth.