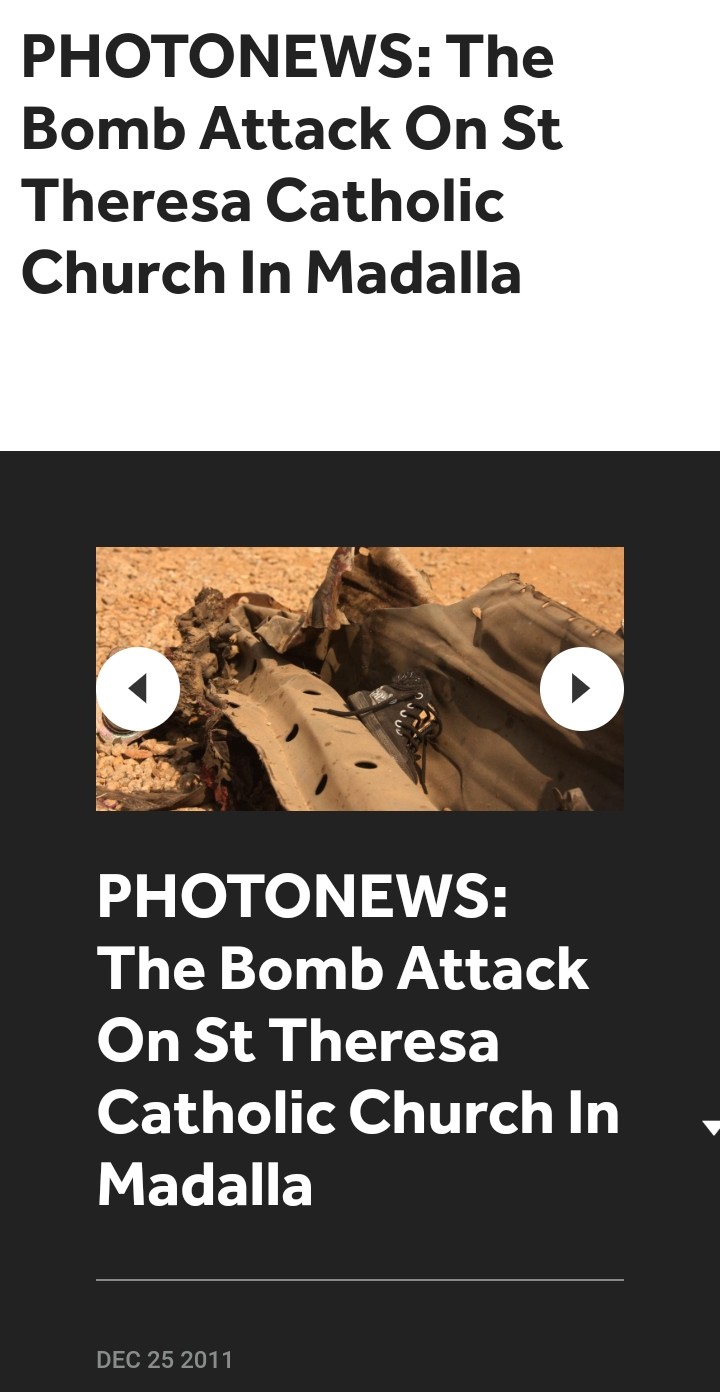 “In the course of taking Sokoto to Abaji, the policemen on escort were attacked by the suspected sect gang members and in the process the suspect was freed,” the Police said.

“The police view this development as a serious negligence on the part of the commissioner of police and have since queried and suspended him from duty,” it added.

At least 44 people, mostly worshippers, were killed during the attack on Saint Theresa’s Roman Catholic Church in Madalla, outside Abuja, on Christmas Day.

January 18, 1562: The counter-reformation Council of Trent reconvenes after a 10-year break caused by the revolt of Protestant princes against Emperor Charles V. During the break, all hope of reconciliation between Catholics and Protestants had vanished.

January 18, 1815: Konstantin von Tischendorf, the biblical critic known for discovering and deciphering the “Codex Sinaiticus” (a fifth-century manuscript of Paul’s epistles), is born in Germany.

January 18, 1830: Baptism of Tauta’ahau Tupou. King of Tonga by a western missionary. Beginning of a strongly missionary Christian Kingdom.