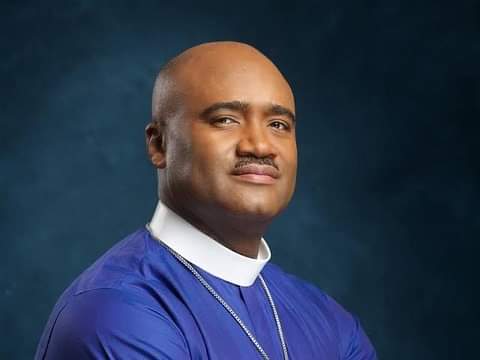 Pastor Paul was off course in his teens, he was an addict to all sorts of hard substances, alcohol and disc jockey at a night club but was led to Christ and was called by God into the ministry.

Pastor Paul Adefarasin founded House on The Rock Church in 1994 which has grown into numerous branches across the globe. He is the convener of The Experience, the biggest worship concert in the continent of Africa.

He is married to Pastor Ifeanyi Adefarasin, they both serve as Senior Pastors of The Rock Cathedral, Lekki, Lagos State and they have three children.

18 million people were believed to have a gathered to receive the Pope during his stay in Mexico which is approximately 28 per cent of the total population of Mexico in 1979. Mexico has the second largest Catholic population in the world after Brazil.

January 25th 1627: Noted physicist and chemist Robert Boyle is born in Ireland. He propounded Boyle’s Law which states that “at a constant temperature, the volume of a given mass of gas is inversely proportional to the pressure”. He came to the faith through an experience with a thunderstorm. After a lifetime of writing about science, religion, and harmony between the two, he underwrote an annual eight-lecture series defending Christianity against unbelievers.

January 25th 1907: Social reformer and author Julia Ward Howe, composer of the “Battle Hymn of the Republic,” becomes the first woman elected to the National Institute of Arts & Letters.