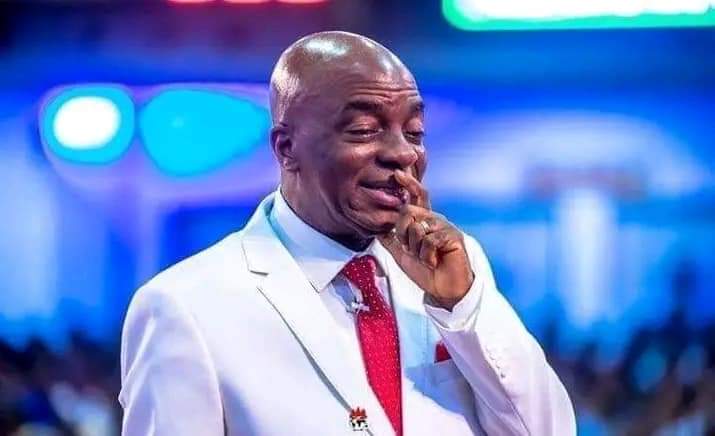 19th January 2021: Bishop David Oyedepo announced the building of 1000 rural church buildings in one year. By December 2021, 1020 churches had been built across Nigeria.

19th January 1997: The first Winners Chapel Church outside Nigeria is planted in Nairobi, Kenya. This was the first of many churches planted through the African Gospel Invasion Programme (AGIP) which commenced in 1995.

Currently, Living Faith Church Nairobi worships at WONDERLAND, a 15,000 capacity auditorium dedicated by God’s servant, Bishop David Oyedepo in 2013 and is also one of the largest church buildings in East Africa.