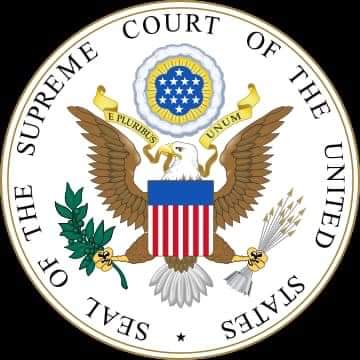 January 22 1973: The United States Supreme Court legalizes abortion in its Roe vs Wade decision. The ruling conferred the right to choose have an abortion on every woman across the country.

Easy morals and promiscuity lead inevitably to disappointment, despair, and death. Even history declares the tragic legacy of promiscuous societies – from Carthage and Rome to Renaissance France. And the Bible declares repeatedly that wrath of God on those who persist in such sin.

…millions of men and women all over the world have turned away from God and indulged in hedonism and the idolatry of self. In their search for absolute freedom from moral restraint or personal responsibility, many believe they can pay for their sins with cash. When pregnancy is the problem, or when the love and nurture of a child is not in their plans, they simply pay a specialist to cut out the problem, even when the problem is a human life. This libertine mentality of playing now and avoiding the consequences has blinded many young mothers; only later do they discover that they must deal with the physical and emotional scars forever.

On the 24th of June 2022, the US Supreme Court overturned Roe vs Wade.

January 22 1901: Queen Victoria, Queen of the United Kingdom and Head of the Church of England dies of hemorrhagic stroke aged 81.

January 22 304: Vincent of Saragossa, one of the most famous martyrs of the early church, is killed. Starved, racked, roasted on a gridiron, thrown into prison, and set in stocks, he refused to sacrifice. According to Augustine, his fame extended everywhere in the Roman Empire and “wherever the name of Christ was known”.